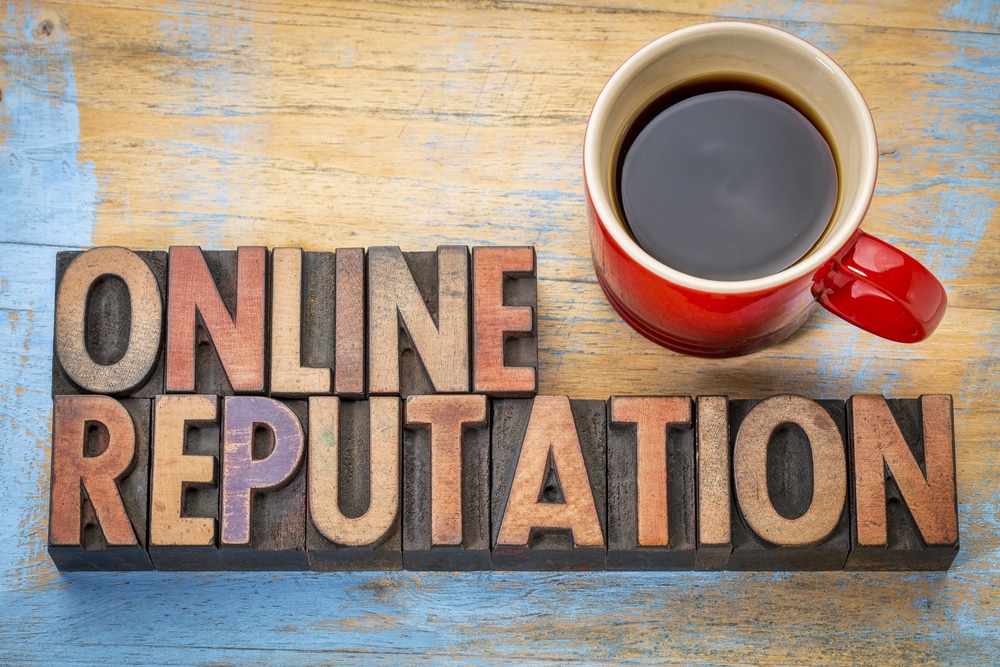 Most of us check online reviews and ratings before we make a purchase. Undoubtedly, your potential customers are doing the same thing before they choose to do business with you. On the surface, it’s easy to say we do this in order to make informed decisions, but there’s much more going on in our minds as we tally up the stars, even if we’re not mindful of it. While it’s imperative to be familiar with the pulse of your business, it’s equally important to understand what drives people to read, and what key elements they’re subconsciously aware of as they browse.

1. Initial Impressions are Everything

The old adage, “You never get a second chance to make a first impression,” is undeniably at work in online reviews, even though consumers aren’t aware of how much it influences them. Dr. Brent Coker of the University of Melbourne is a leading expert in marketing and has a background in psychology. He continuously performs research to help understand the mindset of consumers. One of his recent experiments involved the psychology of first impressions. Participants received two dossiers for different companies. The first listed all the bad traits and the second listed the good traits. Not surprisingly, when people were asked to review those companies later, the one with the good traits came out on top. With a second group, participants got the same dossiers, but were told it was a mistake and their traits got swapped. The “good” company never fully recovered in their eyes. It was rated significantly lower by the second group than it had been by the first. Dr. Coker took it one step further and had participants review Trip Advisor ratings. The first group saw ratings from best to worst for a hotel and the second group saw the exact same reviews listed from worst to best. Your guessed it; the participants thought the hotel was better if the good reviews were listed first.

2. The Herd Mentality is Alive

Nobody likes to think that they’re just like everyone else, but psychology tells us time and time again that we share a lot of the same ingrained traits. For example, we’re groomed to be social creatures. By working together to achieve a goal, we’re far more likely to reach that goal, and so agreeableness is part of the human condition. Researchers from MIT decided to see if they could influence the outcome of a rating system by planting the seeds of positivity early. They intentionally manipulated certain comments in news feeds by having site administrators either up vote, down vote, or ignore comments. Those that got the initial down vote had slightly lower ratings in the long run. However, those that got the initial boost of positivity saw a 25% increase in up votes in the same amount of time. In other words, reviews don’t just influence our perception of something we haven’t experienced; they can change our minds on something we have seen or purchased, simply because we’re groomed to be social/ agreeable.

We’ve put together an infographic of details related to how people use online reviews and how they influence their buying decisions. The impact of both positive and negative reviews is undeniable, and much of it comes down to these two reasons we’ve highlighted here. Armed with this information, you’re better prepared to manage your online reputation and hopefully agree that it’s a worthwhile venture. In our next two blogs, we’ll explore a bit more on how to monitor your reputation and discuss how to manage issues effectively when they arise, so you can reduce the impact negativity has and influence more positivity. Pop back in a week for the next installment or drop us a line if you’d like help with your online marketing efforts. 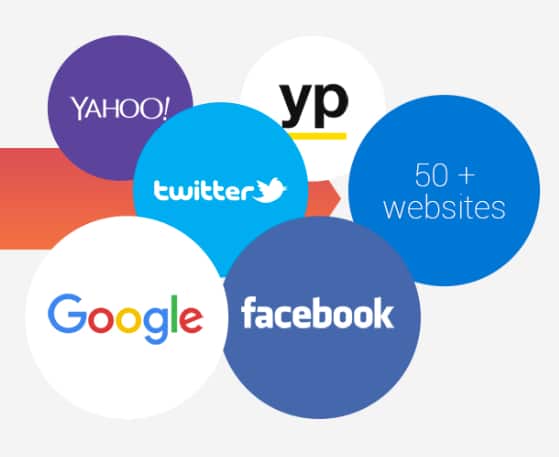 FRUSTRATED THAT YOU HAVE

LITTLE OR NO REVIEWS?

Thank you! We will be in touch shortly.

Read More On Our Blog 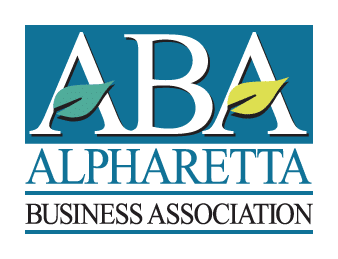 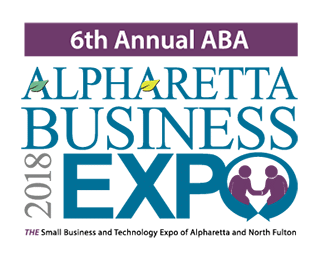